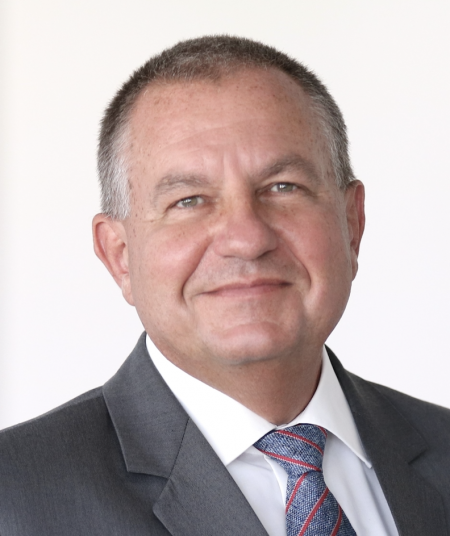 An expert of the transforming post-socialist healthcare systems of the CEE Region, with decades of relevant experience in 15 different countries.

Studied medicine, finance, economics, law, and marketing. During his carrier he led the S&M team of the German Bayer-Schering, was the first CEO of the Danish Falck in Hungary, and led the Eastern European and Mediterranean regional organization of the US Abbott Labs from Switzerland, also supervising the integration of the German BASF Pharma (Knoll) after its acquisition by Abbott in the region.

As Chief Operating Officer, led the international organization of the Swedish Medicover between 2004 and 2012, participated in the spin-off of Synevo laboratory, managed large private hospital constructions in Warsaw and in Bucharest, participated in establishing Medicover’s insurance company in Stockholm, then launching its first products on to various markets. More than 50 clinics were operating under his leadership in the region. At the time of his retirement by the end of 2011, Medicover was already the largest private health service provider and insurer of the CEE region, with 5’200 people under Lajos’s leadership.

Since 2012 he has been managing his own investments and has been working as a consultant expert for large PE funds and PHI companies. E.g. Lajos led the commercial due diligence (CDD) team for a PE Fund competing for acquiring the Polish LuxMed group, being the largest healthcare related M&A transaction of the CEE region to date, combined with 10+ other CDD's in various countries.

Between 2012 and 2018, he drove the private healthcare consolidation in Serbia, as Chairman of MediGroup, until the company’s partial sale in July 2018.

Retired reserve officer, serving as the President of the Hungarian Dynamic Shooting Sport Federation, member of the board of the Hungarian Technical & Mass Sports Federation, a master grade sport shooter, a licensed shooting range supervisor, author of a textbook helping applicants being better prepared for the combined police firearms exams, an elected permanent delegate of the National Assembly of the National Defense Sports Federation.

Co-chairman of the National Association of Entrepreneurs and Employers, and Chairman of its Healthcare Department.

Lajos is a co-founding shareholder, and the Chairman of TritonLife Group, and the Member of the Board and shareholder of AVIVA Medical Group in Croatia. 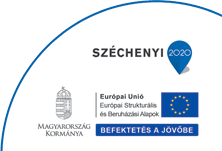